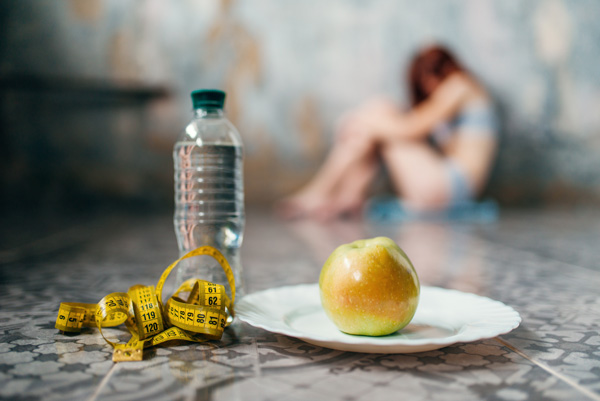 Dieting and controlling what you eat is okay, but taking it too far could become a severe issue for your health and body. So, how far is too far?

Bulimia Nervosa is an eating disorder caused by a psychiatric illness which is characterized by eating an abnormally large amount of food within a short time that is followed by attempting to avoid gaining weight by the action of purging whatever was eaten. Those purging methods include self-induced vomiting, excessive use of laxatives, and over exercising.
An individual suffering from these episodes often lose control and typically attempt to engage in efforts in trying to undo that feeling.

Individuals who have bulimia nervosa are often found placing an excessive amount of emphasis on the shape of their body and weight for their self-esteem. This would generally lead to an individual’s self -worth defined by their appearance.

A person with this disorder can be faced with a serious out of control cycle of food consumption and then try to compensate for that habit through feelings of shame, disgust, and even guilt.
These episodes could worsen over time and can lead to an unhealthy obsession with food, dieting, and body image.

The behaviors associated with this disorder are usually concealed by the person, and they are willing to go through extraordinary lengths to keep others from finding out about this little “secret.” Thereby, for this reason, this illness can go undetected for a long time.

The precise causes of this disorder are unknown currently, however, multiple factors could contribute to it such as:

However, some of the more significant causes of it could include:

An individual that performs activities in a profession that involves having to maintain a specific body image may feel pressured under these requests to stay fit or “skinny.”

There are two major types of bulimia nervosa, they are:

A few of multiple symptoms of bulimia nervosa include:

Bulimia nervosa isn’t an illness to be taken lightly. When deciding on getting help for yourself or if you suspect someone you know is dealing with this issue, it is essential to seek help as soon as possible.
Silver Lining Psychiatry is a Psychiatrist organization based in Orlando, Florida.

Here at SLP, we offer our multiple services to help our patients feel like they are at their most comfortable level to receive the right care and treatment that they require. Through a blend of Psychiatric evaluations and medication management, our specialists will develop a personalized, effective treatment plan that would be beneficial towards the health and benefit of our patients. 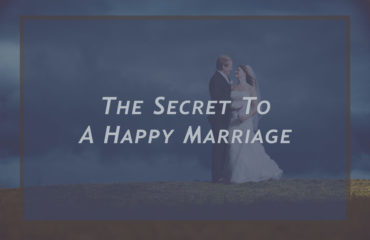 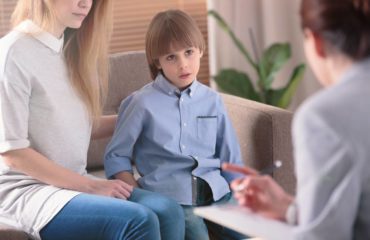 What Is Managing Conflict Like When You Have ADHD. 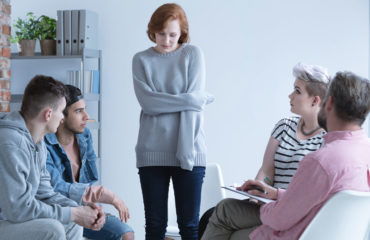